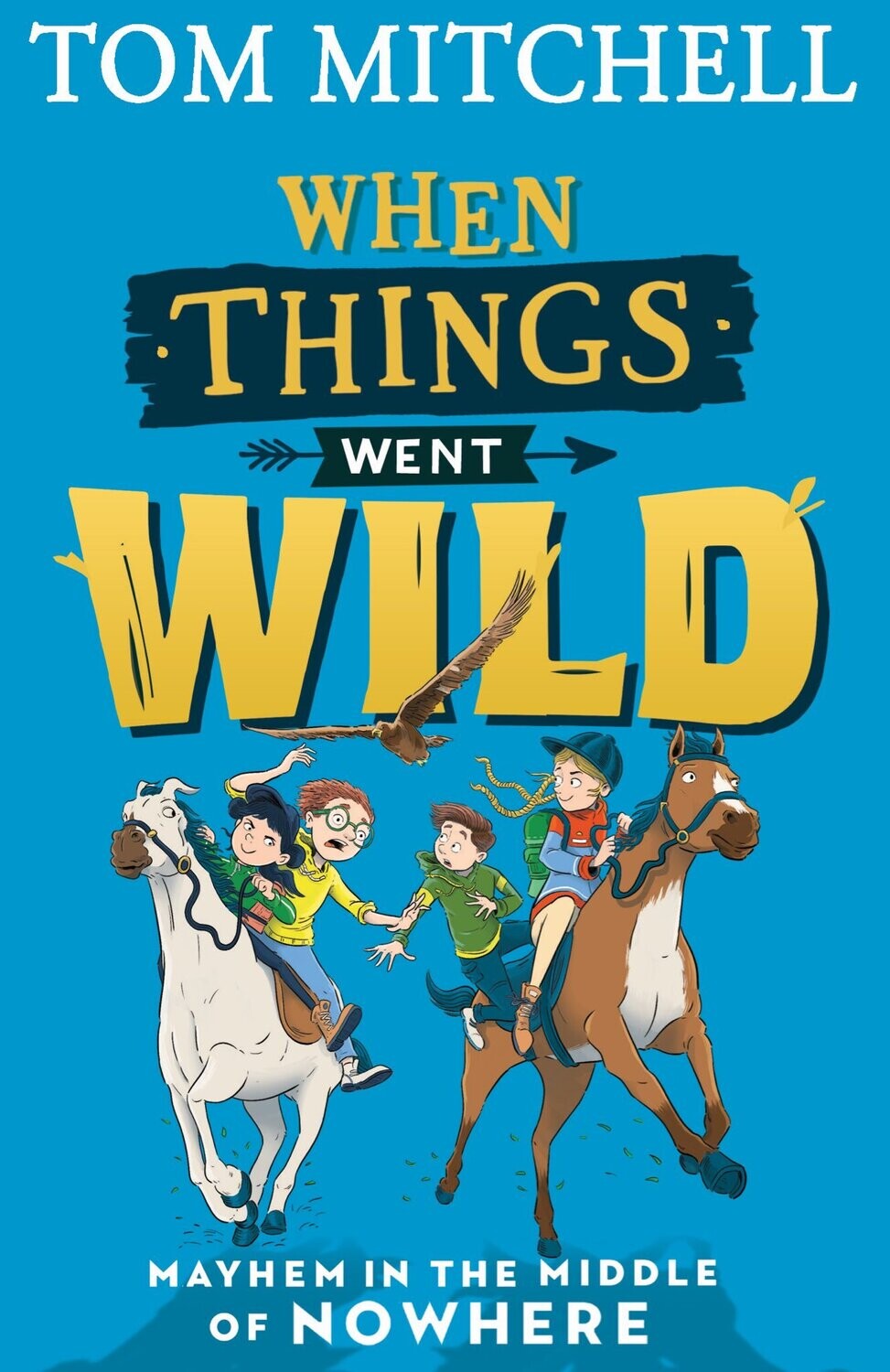 When Kit's family move to a crumbling house in the Scottish Highlands, he's got a lot to deal with - terrible Wi-Fi, a new school in the middle of nowhere, and, as always, his annoying little brother, Jack.

But it's not until the brothers find a strange object on the moors that Kit's problems really begin. A policewoman comes knocking, and the boys learn that they have found a tracker that has been removed from the leg of a golden eagle. The illegal killing of these majestic birds is all too common, and now a pair of nesting eagles are under threat.

Kit and Jack start to investigate, soon joined by Tamora - the most popular girl in school - and her younger sister, Bea. Who is trying to harm the eagles, and why? Chief suspects are landowner Lord Cavendish, local farmer McNab and sinister game keeper Mosby . . . Can the city kids cope with the country - and catch the culprit?